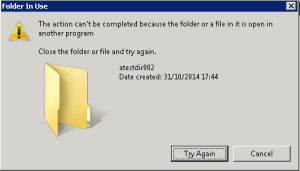 This is my frist ps0t.